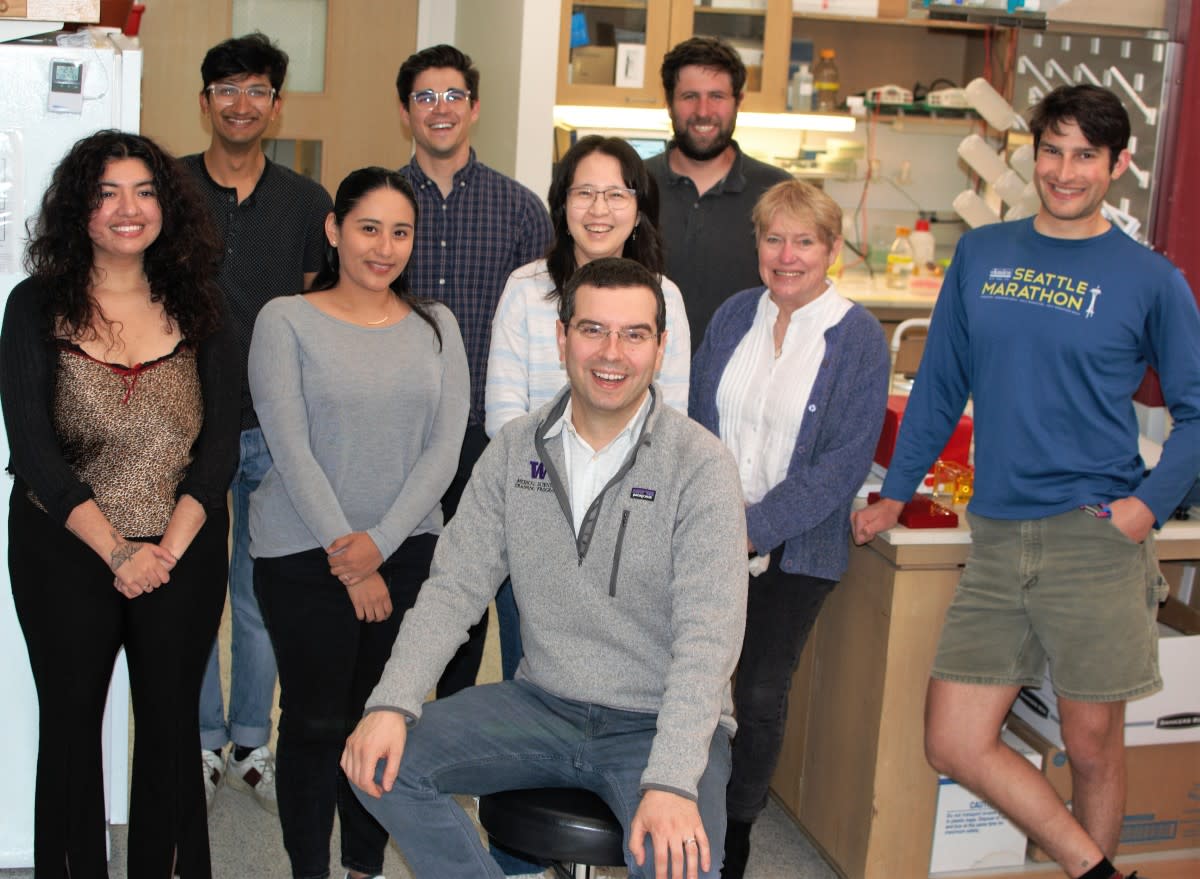 BBI’s Dr. Andrew B. Stergachis has been named a biomedical scholar by the Pew Charitable Trusts, an honor that includes a $300,000 grant, enabling him to help “unravel the structure and function of chromatin and gene regulatory features within ‘uncharted’ regions of the human genome.”

For more than 35 years, the Pew Scholars Program in the Biomedical Sciences has provided funding to young investigators of outstanding promise in science relevant to the advancement of human health. It has created a network of collaborators; many Pew-supported scientists have been recognized for their contributions. Three are Nobel Prize winners.

Stergachis, 37, was one of only 22 early career scientists selected among nearly 200 applicants. He is an assistant professor of Medicine and Genome Sciences at the University of Washington. His lab studies how the genome is organized within a cell, and how alterations in the genome affect human diseases.

The grant, he said, “provides the resources and intellectual freedom for me to make a lasting impact on the future of epigenetics research.”

To some, making “a lasting impact on the future of epigenetics research” might sound like an ambitious, if not audacious, assertion. They likely have not read his CV.

Prior to starting his lab at the UW in 2020 in the Division of Medical Genetics, Stergachis earned degrees in Biochemistry and Chemistry from the University of Chicago; an M.D. and a Ph.D. in Genome Sciences from the UW; and did his residency training in Internal Medicine and Medical Genetics at the Brigham and Women’s Hospital and Harvard Medical School in Boston.

Since 2011, Stergachis has contributed to 34 peer-reviewed papers, including multiple first author papers in Science, Nature, and Cell. In addition to being named a Pew Biomedical Scholar, he has received several awards, including a Burroughs Wellcome Career Award for Biomedical Scientists, as well as a National Institutes of Health Director’s Early Independence Award that supports “outstanding junior scientists with intellect, scientific creativity, drive, and maturity.”

Stergachis was also a recipient of a 2021 Catalytic Collaboration grant from the BBI, which helped lay the groundwork for the project underlying his Pew Biomedical Scholar application. Specifically, this BBI-funded study built the framework for integrating genomic and epigenomic data using a technology he had recently developed, single-molecule chromatin fiber sequencing, or “Fiber-seq.”

The Pew grant also will enable Stergachis and his researchers to build on a scientific milestone announced April 1: the first complete, gapless sequence of a human genome. BBI’s Dr. Evan Eicher was one of three leaders on the project.

“Our work completely dovetails with that landmark study,” Stergachis said. “Our Fiber-seq technology is ideally suited for taking advantage of what they have done on the genetic side and now exploring the function of these previously uncharted genomic regions.”

His commitment to discovering still-hidden areas of the human genome exemplifies one of BBI’s foundational tenets: contributing to basic biomedical research as well as patient outcomes through the development and application of precision approaches to healthcare.

“Overall, I aim to shift the paradigm used for studying the human epigenome,” Stergachis said. “This will create implications for how we study and understand the evolution and function of previously uncharted portions of the human genome that play a central role in various human diseases and traits, such as cancer, aging, rare diseases, and human-specific development.” 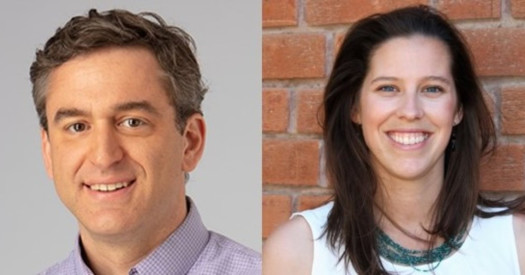 ‘Advancing genetic diagnoses of children through the analysis of blood, rather than tissue’ 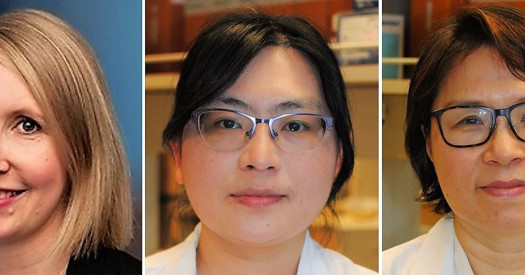