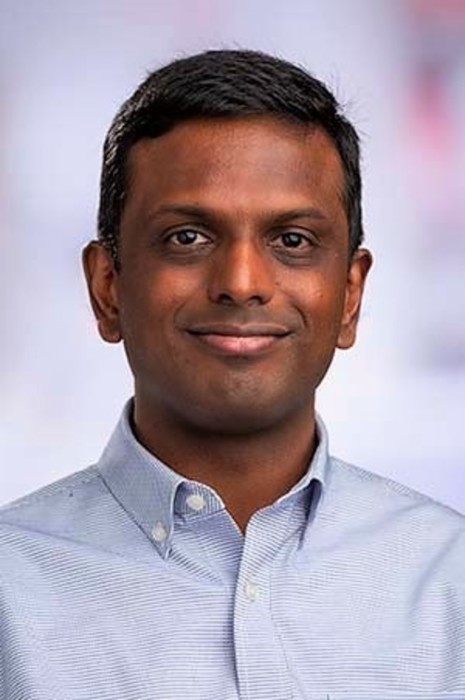 BBI: How did you get interested in your area of research?

Dr. Setty: Going all the way back to high school, I had a passing interest in both molecular biology and computer science. In India where I am from, if you are interested in biology most people pursue becoming a physician. Blood made me very squeamish, and I was worried about it impacting me being a good doctor! So, I pursued computer science in college and then software engineering afterward. After a few years I felt a learning plateau, and I found myself pondering how to apply my computer science training to my earlier interests in molecular biology. It was at Columbia where I began studying computational biology, and was introduced to research.

I began to work with my PhD advisor Dr. Christina Leslie on gene regulation using RNA and ATAC-Seq and I really fell in love with the work. It deepened my curiosity about differentiation and regulation of cell-fate choices that are at the heart of evolutionary biology. As I neared graduation, single-cell technologies were starting to take off and, hence, I decided to pursue a post-doc in single-cell computational biology. It has been very intellectually satisfying to use single cell RNA-seq data to understand cell differentiation trajectories. My lab now is a synthesis of my training, where we infer mechanisms of cell fate choices using various single cell methods and imaging data.

BBI: What a fascinating journey! Could you give us some examples of your recent work in single cell?

Dr. Setty: One of the defining portions of my PhD was in healthy cell differentiation. What we are focusing most on now is moving to understanding differences in cell fate in disease states. My main postdoctoral work was to show that in a healthy differentiation system, when cells are deciding between their fates, we need to think about this as a probabilistic choice and not an on-off switch. Any given cell has a given percent chance of becoming cell type one versus a given percent chance of becoming cell type two. There is a gradual acquisition of the properties of a given cell type as the cell proceeds through its differentiation. A major contribution in my postdoc work was using single cell RNA data to show there is an inherent continuity in cell fate choices.

One of the BBI Catalytic Collaborations grants we were awarded looks at tracing cell differentiation choices in Myelodysplastic Syndrome, a group of cancers where mutations cause blood-forming cells in the bone marrow to become abnormal.

Now, we are trying to untangle the mechanisms of why this is continuous, that is to ask: What are the implications of these choices for disease? One of the BBI Catalytic Collaborations grants we were awarded looks at tracing cell differentiation choices in Myelodysplastic Syndrome (MDS). MDS is a group of cancers where mutations cause blood-forming cells in the bone marrow to become abnormal. Now that we have data on how cell differentiation in bone marrow should occur to produce our blood cells in healthy individuals, we are using single cell data to map how the cell differentiation landscape shifts in disease. We are asking: How exactly does the mutation upset the balance in cell differentiation that healthy bone marrow depends on?

BBI: Where do you see this work heading long term?

Dr. Setty: The dream is to understand how any individual cell decides its fate choice in space and time. While we have a complete map of cell lineage for organisms, such as C elegans, we do not yet know the mechanisms that underlie many of those cell changes. We do not even have such maps for more complex organisms. If we can chart out the mechanisms, we would have the rule book and patterns for how a complete lifeform develops. You can picture this not as a linear stream, but as a three-dimensional map of cell differentiation.

We don’t have the technology to do this yet, but we are taking steps in that direction. As we get closer to developing this kind of understanding, things like reprogramming cells to develop organs in a dish could one day become a reality. This is all hypothetical at this point, but you can see how the eventual goal could allow, for example, reprogramming pancreas cells to produce insulin to treat diabetes, or to create 3-D tissues for transplantation. It is an exciting frontier that we are just beginning to understand.

__Check back in soon for more chats with BBI members from our partner institutions. Get an inside view into their work and where they think the field of precision medicine is heading. __ 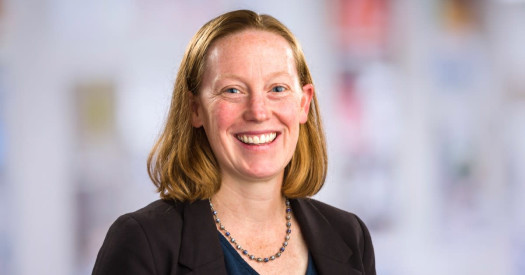