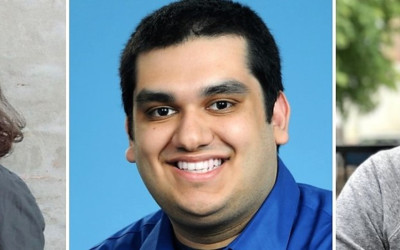 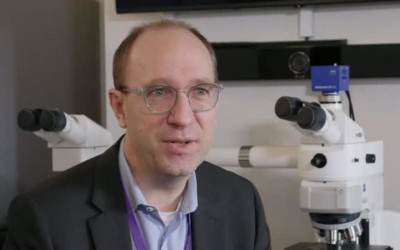 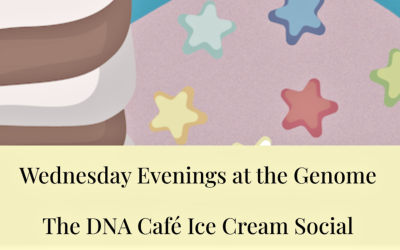 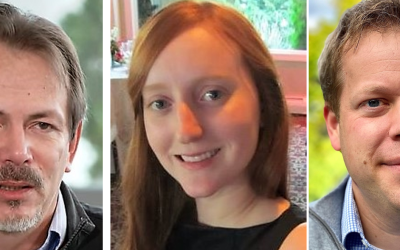 The Backstory of the First Complete Sequence of the Human Genome 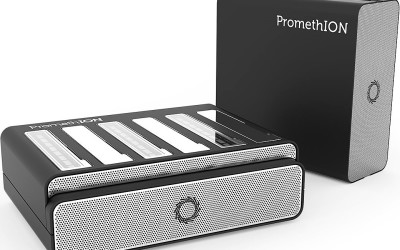 BBI’s Dr. Danny Miller and the UW’s Nanopore Sequencing Core are providing both targeted and whole genome long read sequencing on the Oxford Nanopore platform to assist other researchers with their projects. 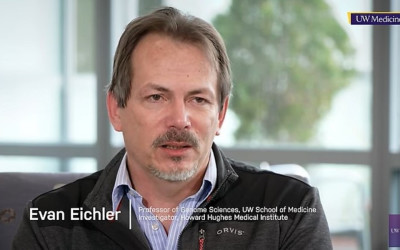 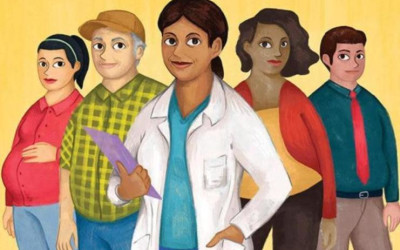 NIH All of Us Research Program releases genomic dataset 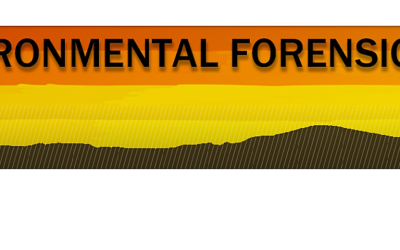 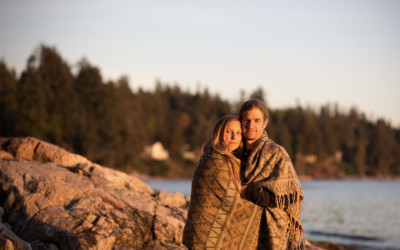 Ashley Doyle, a client of BBI’s ConnectMyVariant with hereditary cancer, is making a ‘Herculean effort” to connect with relatives near and far, urging them to seek genetic testing. 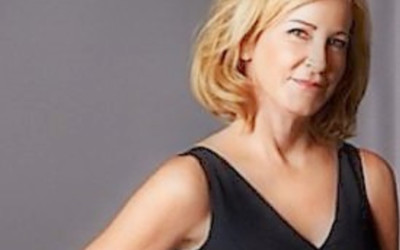 Chris Evert and the Imperative of Studying Genetic Variants

We generate data in our research labs to inform the classification of variants found in people like Chris and Jeanne Evert. 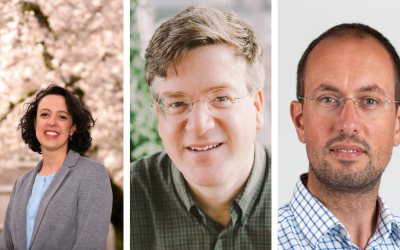 Looking Back and Projecting Ahead as AVE Celebrates One Year

This October marks the one-year anniversary of the Atlas of Variant Effects (AVE) Alliance. 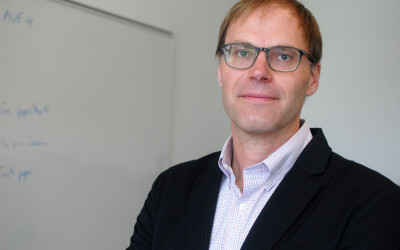 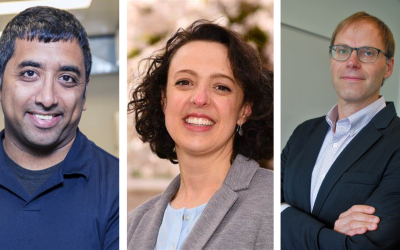 September 09, 2021 | by Written by Michael McCarthy for UW Medicine Newsroom

The National Institutes of Health has awarded $16 million to UW Medicine scientists and their collaborators to fund two projects within the consortium. The funding is part of a 5-year, $185-million initiative sponsored by the NIH’s National Human Genome Research Institute. 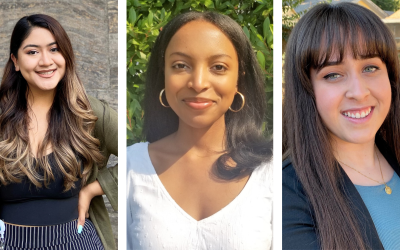 Interns Advance BBI’s Work as They ‘Deepen Knowledge and Experience’

This year BBI has three undergraduate interns working at the Fred Hutch, Seattle Children’s Hospital, and the UW Medicine: Amira Ellison, Heidi Solis, and Maria E. Benitez-Cortez. Here, each one offers insights into their passions for their work. 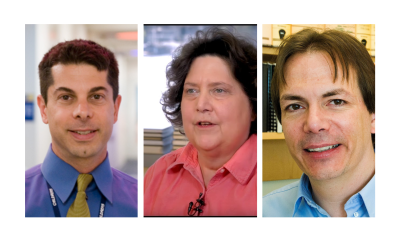 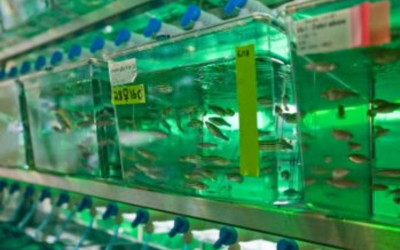 Genetically engineered fish advance the study of how different genes affect development and cause disease. 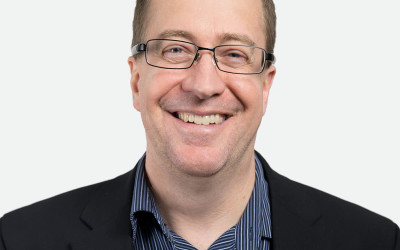 NIH visits UW to explain why they want your genome

The NIH is asking for volunteers in a project to sequence the genetic material of a million people living in the U.S., making it possibly the largest research project in human history. 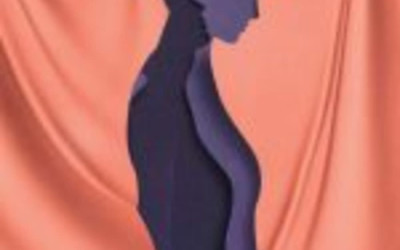 BRCA mutations can be deadly or harmless. Now CRISPR can tell the difference

More than 1 million women have had genetic testing of BRCA1 and BRCA2, genes in which mutations can dramatically increase the risk for early onset breast and ovarian cancer. But for many women the test results have been ambiguous. 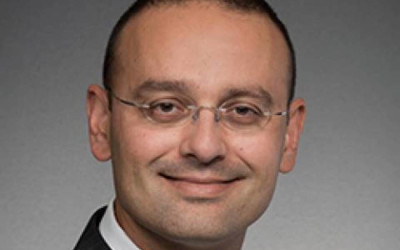 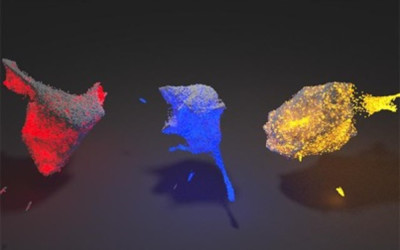 sci-Plex profiles gene expression in thousands of individual cells when a sample is perturbed; the technology holds promise for cancer, infection, prenatal medicine and other research. 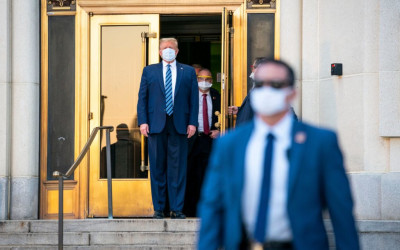 The White House did not take basic steps to investigate its outbreak. We worked with geneticists to sequence the virus that infected two journalists exposed during the outbreak, providing clues to how it may have spread.