The Greater Seattle Coronavirus Assessment Network has sent out twice the usual number of its home-based test kits, which are used to track the spread of COVID-19 in the region, said Dr. Lea Starita

By: By Paige Cornwell, Seattle Times staff reporter on August 19, 2021 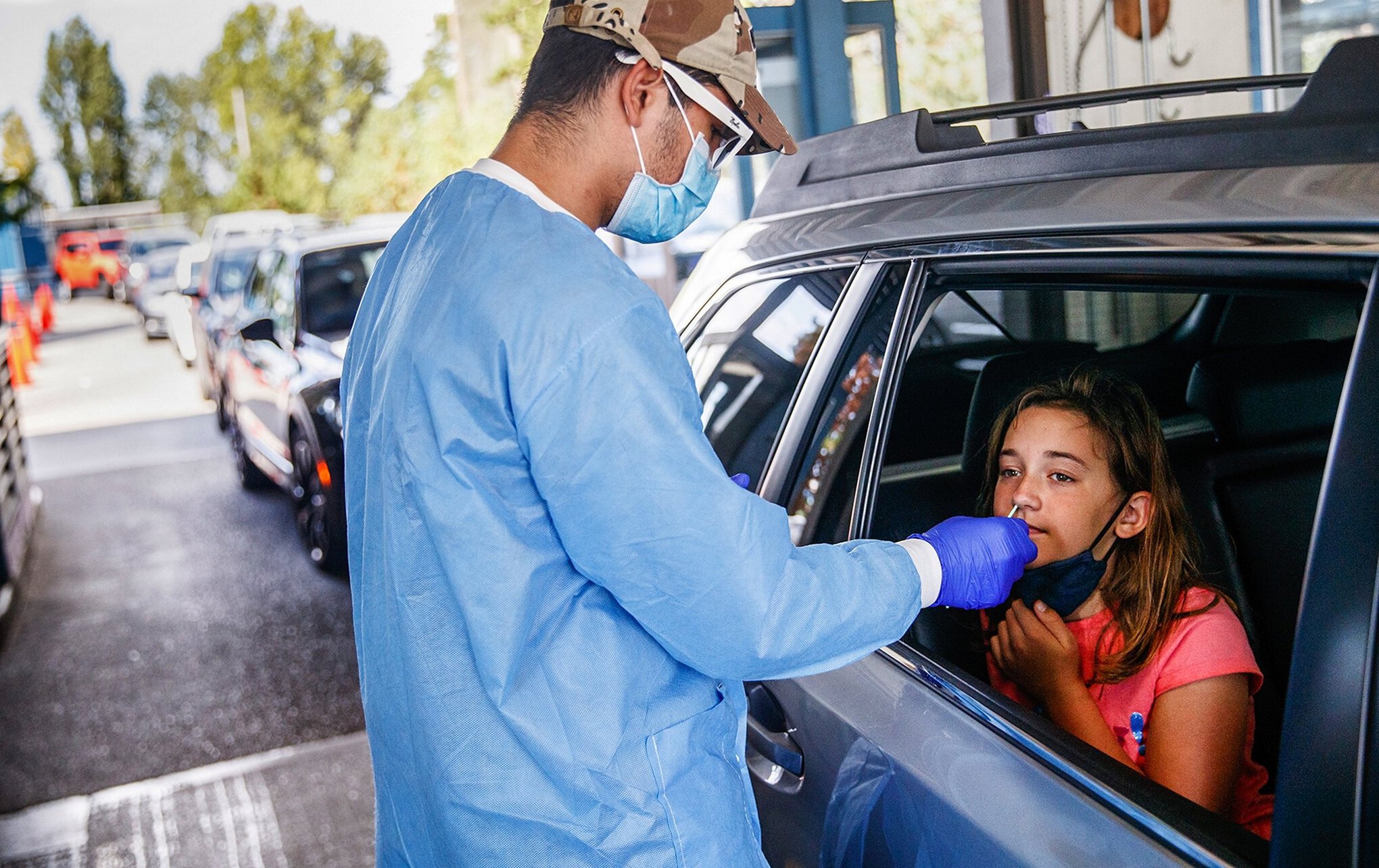 Alexander Silver had been tested twice for the coronavirus — once when he came down with the flu and another time before seeing relatives at Thanksgiving — and thought he was in the clear after being vaccinated against the virus.

Then a friend with whom he had close contact got a coronavirus test for her job. While she didn’t have any symptoms, she tested positive. That meant Silver, 20, a University of Washington student, needed a test, too.

For myriad reasons — an unmasked dinner party, a stuffy nose, a trip abroad that requires a negative test — more people are seeking coronavirus tests. The new demand has led to long lines at some facilities and forced some test-takers to make appointments days in advance, hearkening back to previous COVID-19 waves before widespread vaccinations.

“It’s absolutely crazy right now,” said Dr. Ann Jarris of Discovery Health MD, which does rapid, same-day and next-day testing for international travelers and corporate clients in the Seattle area. “By the end of July, we were in trouble.”

The recent emergence of the delta variant, the most dominant coronavirus variant in Washington, has fueled the increase. Some, like Silver, are worrying anew about being exposed to the coronavirus. He went to a UW testing site and tested negative.

The delta variant, Silver said, has “changed the game.”

The rise comes amid an increase in travel, more employers and businesses requiring negative tests, and a swell of new coronavirus cases and hospitalizations, largely among unvaccinated people. Doctors this week said hospitalizations from COVID-19 are the highest they’ve ever been.

“We are seeing an increase in COVID-19 cases and hospitalizations across all regions of the state, and that increased activity of the virus is also leading to higher demand for testing in pretty much every region,” said Frank Ameduri of the Washington State Department of Health.

Volume at testing sites throughout King County has increased by 20% to 50% in the past month, according to Public Health – Seattle & King County, with numbers similar to last winter. This includes sites not operated by the health department, such as the UW Medicine-run site on Aurora Avenue, where this week cars lined up for blocks.

From Aug. 1 to Wednesday, the UW Medicine’s Virology Laboratory has processed 120,226 tests, an 8% increase from all of July and an increase of 51% from June, according to UW spokesperson Susan Gregg.

Volume ebbs and flows, so one location may have a long wait while another goes hours without collecting any samples. Staffing levels also fluctuate, and some sites have grappled with July-level staffing that can’t quite keep up with August-level demand.

That can mean longer wait times; Public Health said its waits are running around 15 minutes to more than an hour. But turnaround time for results remain about the same as before, with an estimate between 24 and 72 hours. Most people, however, receive their results in fewer than 24 hours, according to the health department.

The Greater Seattle Coronavirus Assessment Network has sent out twice the usual number of its home-based test kits, which are used to track the spread of COVID-19 in the region, said Dr. Lea Starita, the network’s principal investigator. Meanwhile, the number of hits to the network’s website from King County residents has doubled.

Curative, a company that operates no-cost testing kiosks throughout Seattle, has seen record numbers this month, according to spokesperson Pasquale Gianni. From Aug. 9 to Aug. 13, Curative completed 5,382 tests across seven sites, an increase of 1,432 tests from the previous week.

Until August, Curative hadn’t met its daily record, set in January, of 1,109 tests. The company has surpassed that number four out of the most recent seven days it’s been open, Gianni said.

“Demand now is as high, if not higher, than when we introduced our testing to the state,” he said.

Low-volume sites are also feeling the crunch. International Community Health Services, which has testing once a week at two sites in Shoreline and Seattle’s Chinatown International District, had 46 tests this week, four times its numbers in June, said Braden Hirasawa, director of clinic operations.

“It had us scramble to find additional resources to staff it,” he said.

Discovery Health, which has testing sites in Seattle, Bellevue and near Seattle-Tacoma International Airport, has had to limit appointments for tests, which range from $150 to $246, depending on the type. Hawaii travel used to be the big driver, Jarris said, but it’s now shifted to tests for people traveling to Canada and Japan.

After a quiet few months, the August rush caught them off guard, Jarris said. But they’ve kept up with demand.

“It’s been a year of wheeling and dealing,” she said. “We’ve managed to meet the needs.” 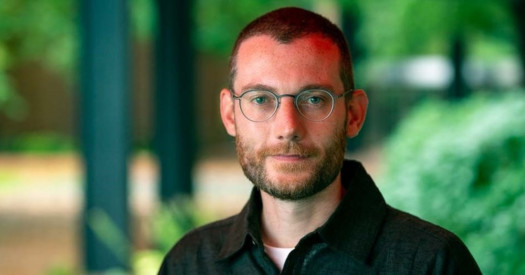 'The evolution has been remarkably fast so far' 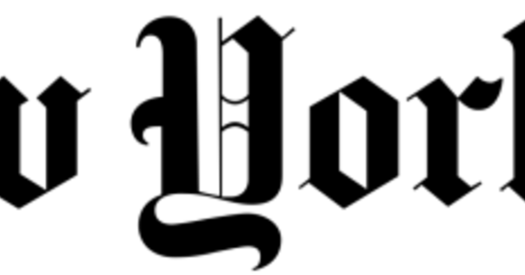 We Study Virus Evolution. Here’s Where We Think the Coronavirus Is Going.