The National Institutes of Health has awarded $16 million to UW Medicine scientists and their collaborators to fund two projects within the consortium. The funding is part of a 5-year, $185-million initiative sponsored by the NIH’s National Human Genome Research Institute.

By: Written by Michael McCarthy for UW Medicine Newsroom on September 09, 2021 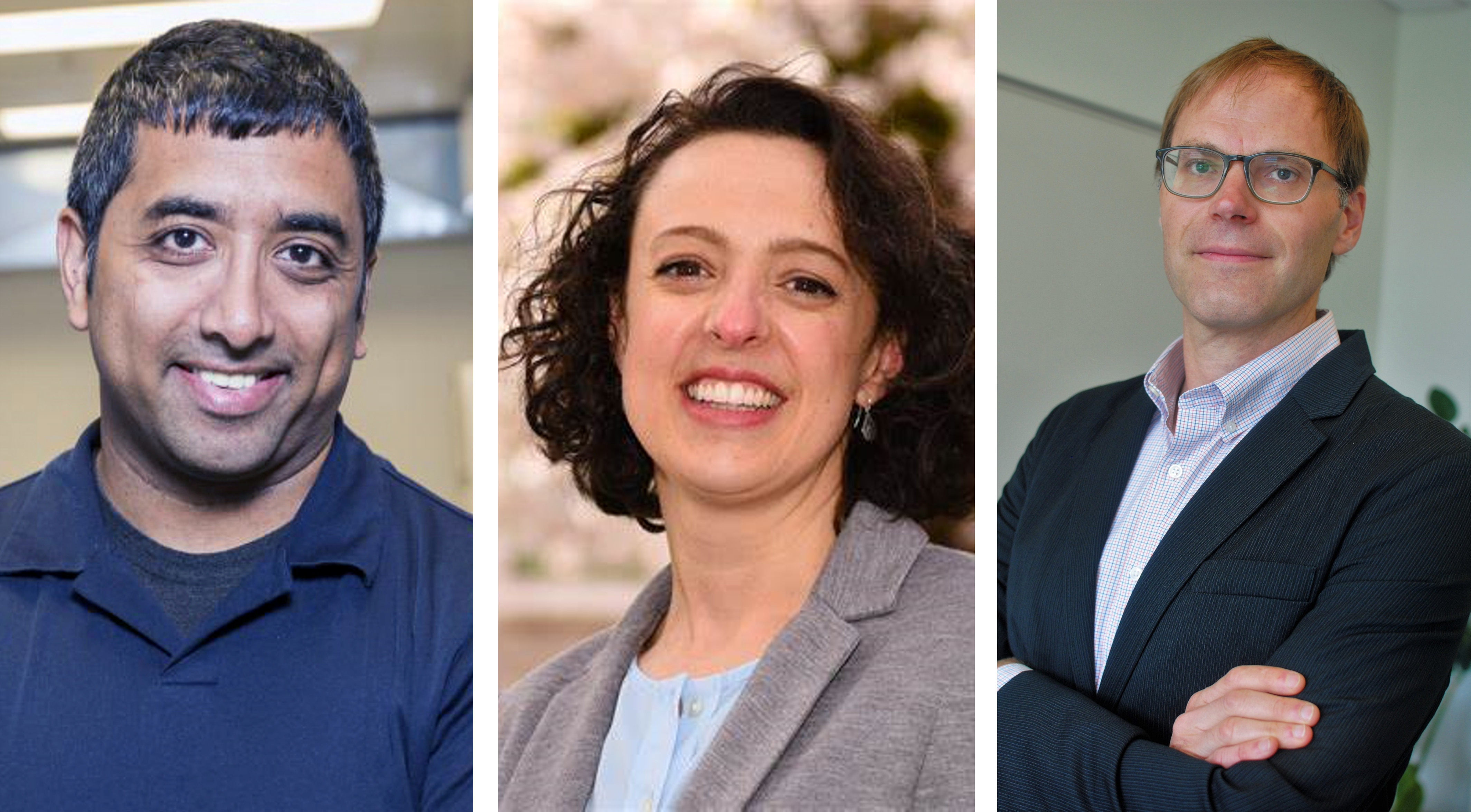 How variations in the DNA sequences in the human genome affect how cells’ function and, ultimately, how these variants influence human health and disease, are critical questions that will be addressed by a new research consortium. Scientists at the University of Washington School of Medicine will be part of this major, multi-institution effort.

The National Institutes of Health has awarded $16 million to UW Medicine scientists and their collaborators to fund two projects within the consortium. The funding is part of a 5-year, $185-million initiative sponsored by the NIH’s National Human Genome Research Institute. The initiative, called the Impact of Genome Variation on Function consortium, will consist of 30 research sites across the United States.

Jay Shendure, professor of genome sciences at the UW School of Medicine, a Howard Hughes Medical Institute investigator, and scientific director of the Brotman Baty Institute in Seattle, will co-lead one of the projects. It will be conducted jointly with research teams at the University of California, San Francisco led by Nadav Ahituv, professor in of bioengineering and therapeutic sciences, and at Charité Universitätsmedizin Berlin in Germany, led by Martin Kircher.

Shendure said the Impact of Genome Variation on Function initiative can be seen as the third phase of human genome research. In the first phase, the Human Genome Project, scientists determined the DNA sequence of the human genome and mapped the locations of the protein-coding genes. The second phase concentrated on identifying genetic variants associated with disease as well as the non-coding elements of the genome that regulate gene activity.

“In this phase, the third phase, we’re trying to bring this work all together,” Shendure said. “We now know that variations in certain regions of the genome are associated with diseases, but we don’t know which specific variants in these regions are responsible or how they confer risk. The goal is to connect the dots.”

The project led by Shendure and his colleagues at UCSF and Charité has several facets. These include studying the more than one million known regulatory elements in the genome and their variants to determine how they affect gene expression, the process by which a gene’s genetic code is used to synthesize proteins. In particular, the researchers will focus on regulatory elements known as enhancers that play a key role in determining what type of cell a developing cell ultimately becomes.

The team will also study how these regulatory elements and their variants affect a wide range of cell types at various stages of development. Because it is impossible to test every variant — there are billions — the team will use its research findings to train artificial intelligence programs that will be able to predict what effects a specific variant might have on genome function.

The project led by Starita and Fowler will examine potential disease implications of variants. Their team, which includes co-investigators Shendure, Alan Rubin, a senior research officer at the Walter and Eliza Hall Institute in Melbourne, Australia: Richard James, assistant professor of pediatrics and investigator at the Seattle Children’s Research Institute: and Gail Jarvik, professor of medicine, Division of Medical Genetics, and of genome sciences, will look at the effect of about 200,000 single nucleotide variants—which contain a change of a single DNA molecule in a gene sequence—in about 32 genes that have been shown to play a role in specific diseases, such as cancer.

Currently, the risk of disease associated with many variants discovered by genetic testing is unknown. These variants, called variants of uncertain significance, limit the usefulness of genetic data in the clinic. To address this problem, part of the Implications of Genomic Variation on Function funding will go to create a Center for Actionable Variant Analysis at UW Medicine that will be dedicated to experimentally measuring the effect of variants in genes that are likely to affect a patient’s care, called “actionable” genes, to generate the evidence needed to definitively classify variants identified by genetic testing as either harmful or harmless.

“As a field, we are very good at reading genome sequences,” Starita said, “but we are still pretty terrible at understanding what we find. The IGVF effort in general, and our Center in particular, will make genetic testing more impactful for more people by helping to eliminate variants of uncertain significance as a test result.” 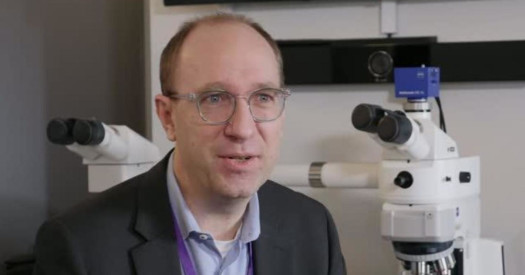 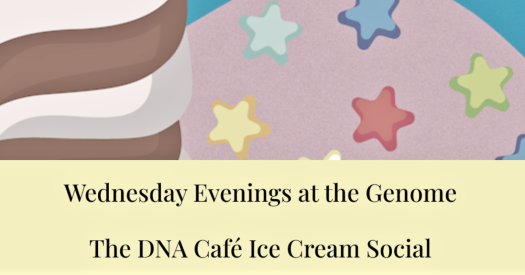