Take one enthusiastic high school science teacher. Combine with summer internships at an international pharmaceutical company and a leading academic research center. The result is an inspired college undergraduate and promising young scientist. That was Amanda Riley seven years ago. 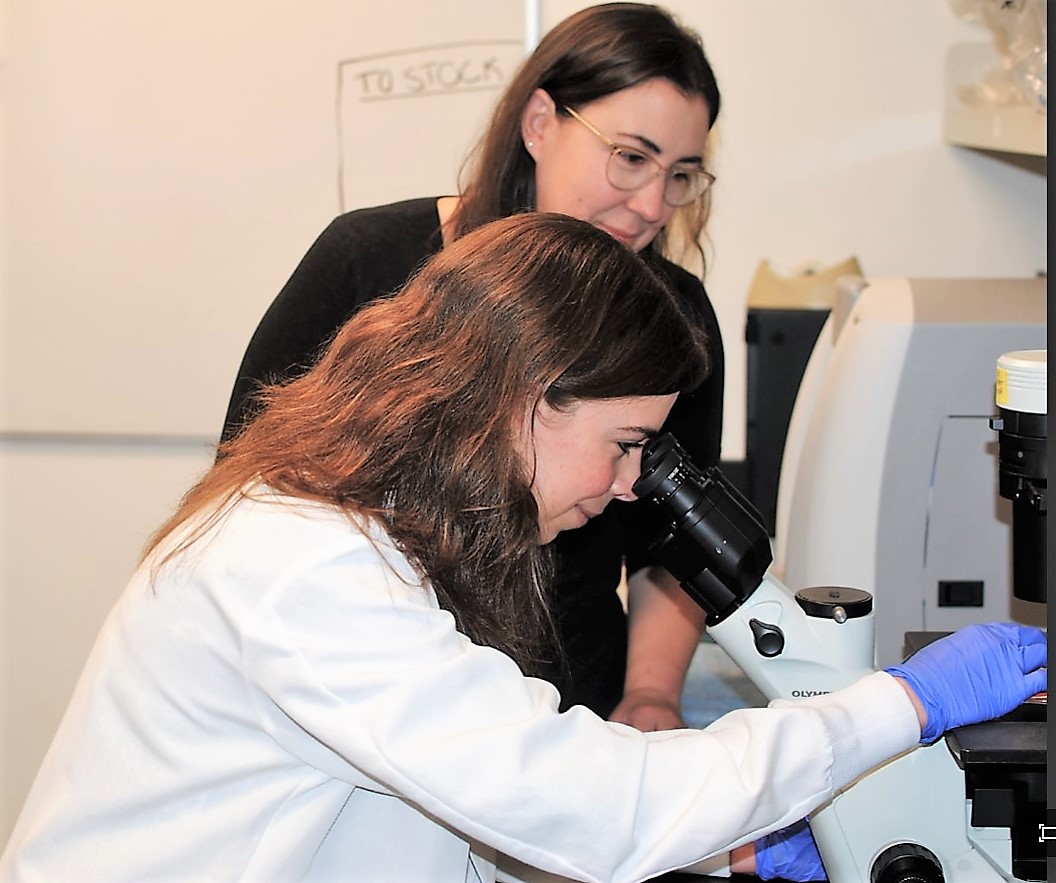 Take one enthusiastic high school science teacher. Combine with summer internships at an international pharmaceutical company and a leading academic research center. The result is an inspired college undergraduate and promising young scientist.

That was Amanda Riley seven years ago.

Fast forward to 2022. Riley is now in her fourth year as a Ph.D. candidate at the Fred Hutchinson Cancer Research Center and University of Washington’s Molecular and Cellular Biology Program in the lab of BBI’s Dr. Alice Berger. She is especially interested in the RIT1 gene and its influence on the development lung cancer.

“The Hutch is an exciting place to conduct cancer research,” said Riley. “People are doing science all around you. I have nearly daily opportunities to engage in organic hallway discussions with other grad students about their own areas of research.”

Riley’s “gift for both the academic side of science as well as the technical side of science” was evident prior to arriving at the Hutch, said Berger, whose interest in precision medicine is driven by uncovering molecular alterations in cancer.

“She really stood out among grad school applicants,” Berger said. “Academically, she was valedictorian in college, then she went on to work as a research technician in a top-notch lab at Massachusetts General Hospital in Boston, where she worked with primary human tumor samples to derive cell lines.”

That work in Boston between June of 2016 and July of 2018 was pivotal in Riley defining her interests in lung cancer. She generated more than 20 novel cell lines derived from tumor biopsies, autopsy specimens and pleural fluid, which is located between the two-layer membrane covering the lungs and lines the chest cavity. Riley, now 28, also co-authored five manuscripts while at Massachusetts General Hospital Cancer Center.

She has contributed to two additional papers since arriving in Seattle in 2018, and is especially proud of “Integrative oncogene-dependency mapping identifies RIT1 vulnerabilities and synergies in lung cancer,” published last year in Nature Communications. The paper explores genetic dependencies of lung cancer genes and potential therapeutic interventions.

“One of the surprises of our study was identifying the spindle assembly checkpoint as an important vulnerability in RIT1-mutant lung cancer,” Berger said. “As part of her role in the study, Amanda found that cells with mutant RIT1 have a weakened response to the spindle assembly checkpoint, which is a key step in cell division. Moreover, she identified another important dependency in RIT1-mutant cells and is now seeking to determine whether this new target can be therapeutically inhibited to suppress RIT1-mutant lung cancer.”

Such complexity in lung cancer cells likely did not cross Riley’s mind – when, in 2010 as a sophomore at Cary Academy, a college-prep secondary school in North Carolina – she took a biology course. The instructor, Riley said, taught students not just to design experiments, but also to think critically about science and scientific processes.

“We were encouraged to examine the world of human biology and to ask vital questions,” Riley said. “We discussed foundational topics in biology and researched the history and science behind those topics.” That biology teacher, Alyson Downing, remembers Riley as an especially dedicated student.

“Amanda researched topics to their fullest extent,” said Alyson Downing. “She stood out as always delivering the highest quality work.”

After high school graduation, Riley enrolled in Muhlenberg College in Allentown, Pennsylvania as a biology major, pondering medical school. She served as a research intern during the summers of 2014 and 2015 with Novartis, an international pharmaceutical company, and the Duke University Superfund Research Center, respectively. Those experiences and her undergraduate studies led her away from the grinding 80-hour weeks of a medical school curriculum to the equally challenging, but more engaging and collaborative, field of medical science research.

Riley expects to complete her doctorate degree in either the spring or summer of next year and pursue a career in biotechnology and, likely stay in the Seattle area.

“I’ve made some great friends here,” she said. “That idea of the ‘Seattle Freeze,’ the belief that transplants find it difficult to make new friends here, is something I have thankfully not experienced. People here are passionate about their work, but like me, they also enjoy getting out of the lab and exploring the outdoors. It’s incredibly important to have a work-life balance.” 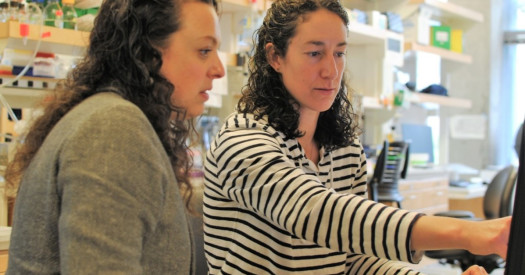 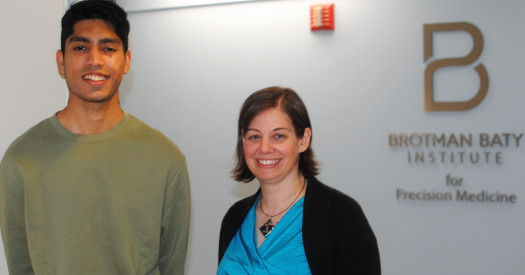