UW Associate Professor Su-In Lee has developed an AI system called Prescience that uses patient data to predict which patients are at risk of hypoxemia, or abnormally low blood oxygen. 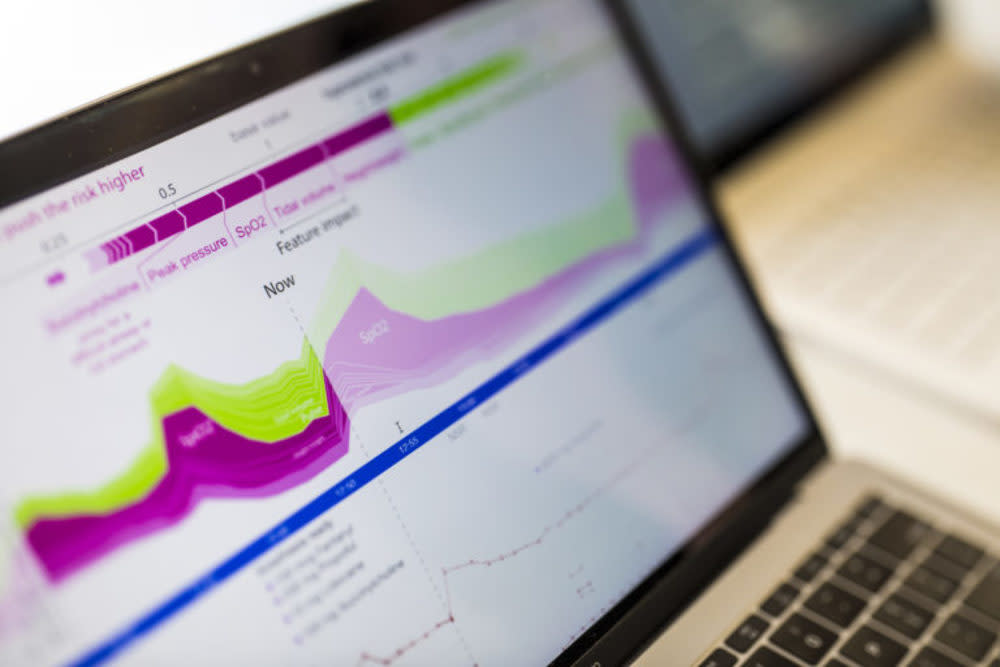 During surgery, anesthesiologists have a lot to keep track of. They need to monitor patients’ vital signs and administer the right levels of anesthesia, painkillers, and other medication at precisely the right time. So, what if a technology could help them sort through that info and see when patients are at risk of common problems? That may soon be the reality thanks to artificial intelligence researchers at the University of Washington. A team led by UW Associate Professor Su-In Lee has developed an AI system called Prescience that uses patient data to predict which patients are at risk of hypoxemia, or abnormally low blood oxygen. Beyond that prediction, the system also gives its users real-world explanations to back up and explain its predictions. The researchers published their initial work on the program in the journal Nature Biomedical Engineering on Wednesday. One figure from the study: They found Prescience could help anesthesiologists prevent 2.4 million cases of hypoxemia every year. “Modern machine-learning methods often just spit out a prediction result. They don’t explain to you what patient features contributed to that prediction,” Lee said in a press release. “Our new method opens this black box and actually enables us to understand why two different patients might develop hypoxemia. That’s the power.” The system is an example of precision medicine, a new approach that uses artificial intelligence to personalize treatment based on a patient’s health data. Predicting which patients are at risk of hypoxemia is tricky, and the condition can lead to serious problems like infection and abnormal heart behavior. Lee, a professor at the Paul G. Allen School of Computer Science & Engineering, worked with Allen School doctoral student Scott Lundberg and doctors at UW Medicine and Harborview Medical Center to develop the program.

The technologists started with about 50,000 real patient files from UW Medicine and Harborview Medical Center, which they used to train the program. Prescience examines data like a patient’s age and weight to calculate their risk of hypoxemia before a surgery even starts. But even more impressive, it can use real-time data during surgery to predict when patients are approaching a risk of hypoxemia. The researchers then developed a new AI model so that Prescience can provide doctors with a concise description of what factors influenced the system’s prediction. Prescience was tested in mock-surgery settings, guiding anesthesiologists through sample scenarios. The system increased doctors’ ability to diagnose hypoxemia before surgery by 16 percent and during surgery by 12 percent. Doctors were able to distinguish correctly between patients at risk of hypoxemia and those not at risk 80 percent of the time. The researchers are quick to point out that Prescience is a very useful tool, but it won’t be replacing doctors. “Prescience doesnt treat anyone,” Lundberg said in a release. “Instead, it tells you why it’s concerned, which then enables the doctor to make better treatment decisions.” The technology has been tested by anesthesiologists but has not yet been used in an operating room during a procedure. Still, Prescience is an example of how artificial intelligence technologies are poised to have a huge impact on all levels of technology. 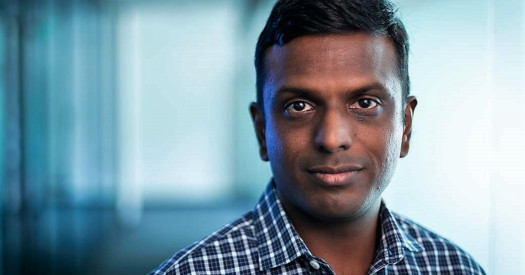 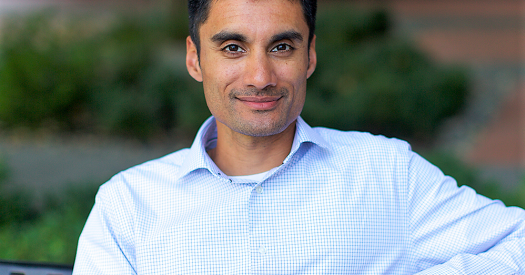