In the last 15 years, an explosion of patient data in the form of genetic information and electronic health records has sharpened the doctor’s picture of the individual patient—and of treatments tailored to their precise needs. 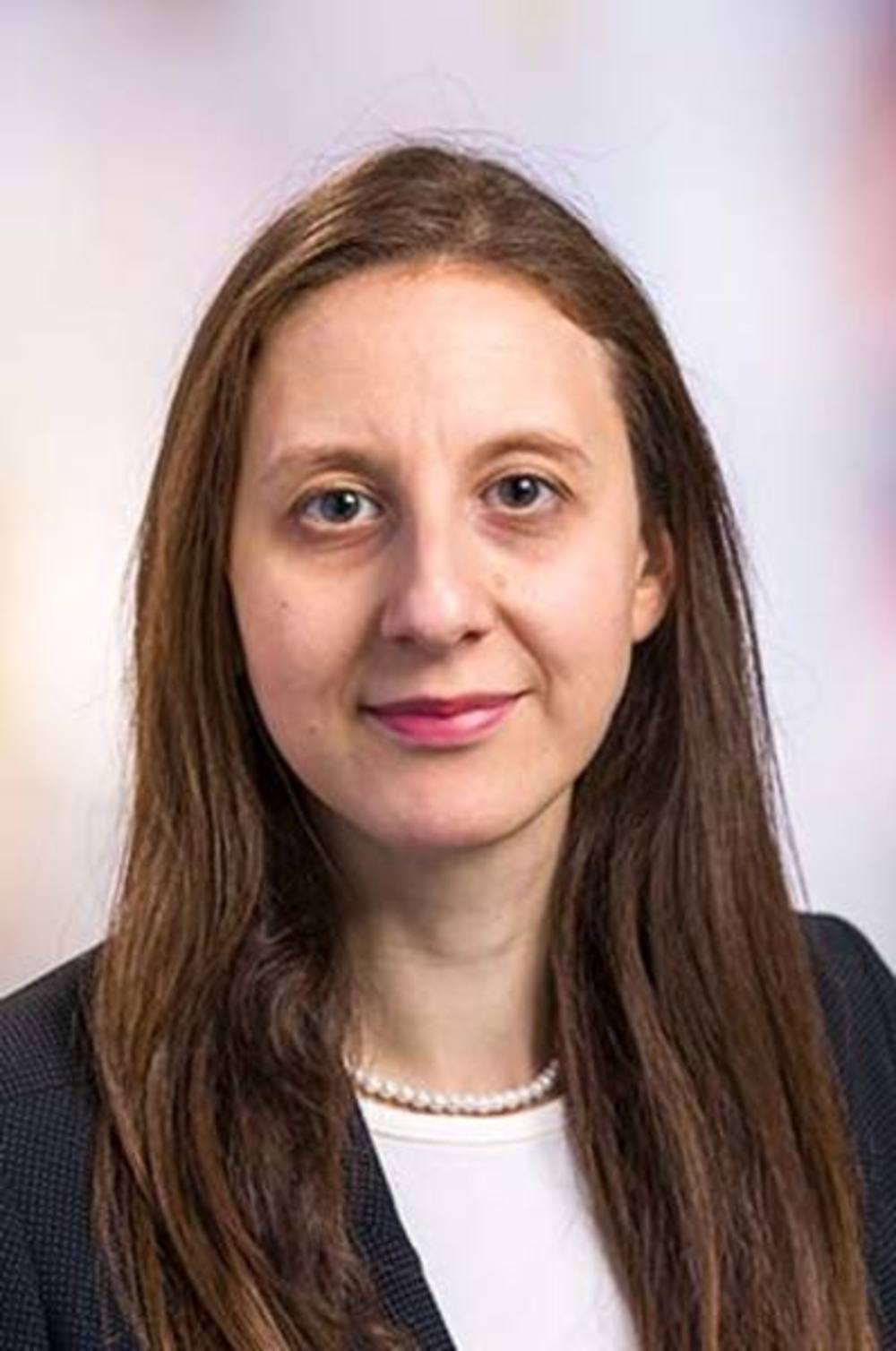 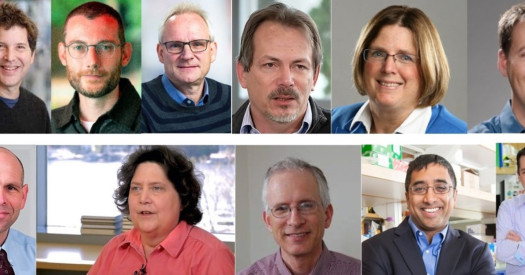 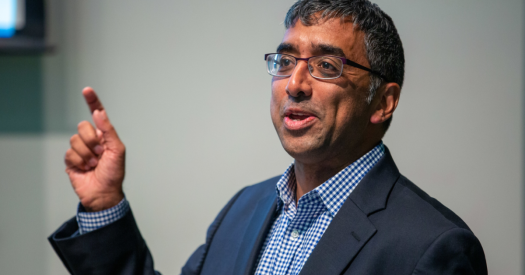